US Open – Muguruza Through to Third Round 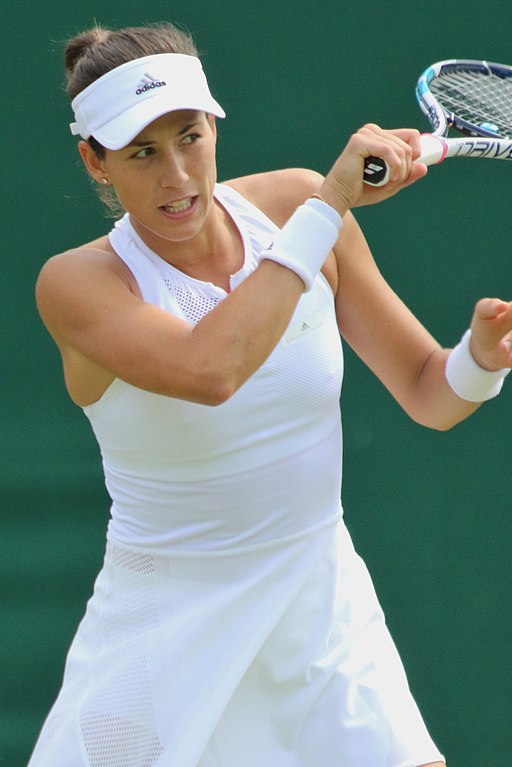 The Spanish third seed Garbiñe Muguruza continued her powerful start to the US Open in Flushing Meadows by defeating Duan Yingying in straight sets on Wednesday. It is the first time in her career that Muguruza has reached the third round of the US Open. Duan provided a strong challenge in the first set but Wimbledon champion Muguruza dominated the second set to win 6-4, 6-0 on Wednesday.

In the first set Muguruza was slow to get going and had to defend a break point against her in the sixth game. As she found her rhythm, she gradually increased the tempo and finally won the set after breaking Duan’s serve for a 5-4 lead.

Muguruza was completely dominant on the second set breaking three times to take the set 6-0.