I have been the personal trainer for my daughter Jeannieross Barcia since she was four years old. Jeannieross is currently ranked number 1 in Andalucía  for the age group 12 years and under. Jeannie has been recognized by former Wimbledon champion Manolo Santana as a future ladies tennis star. 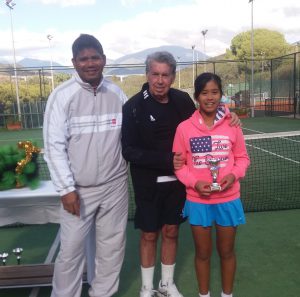 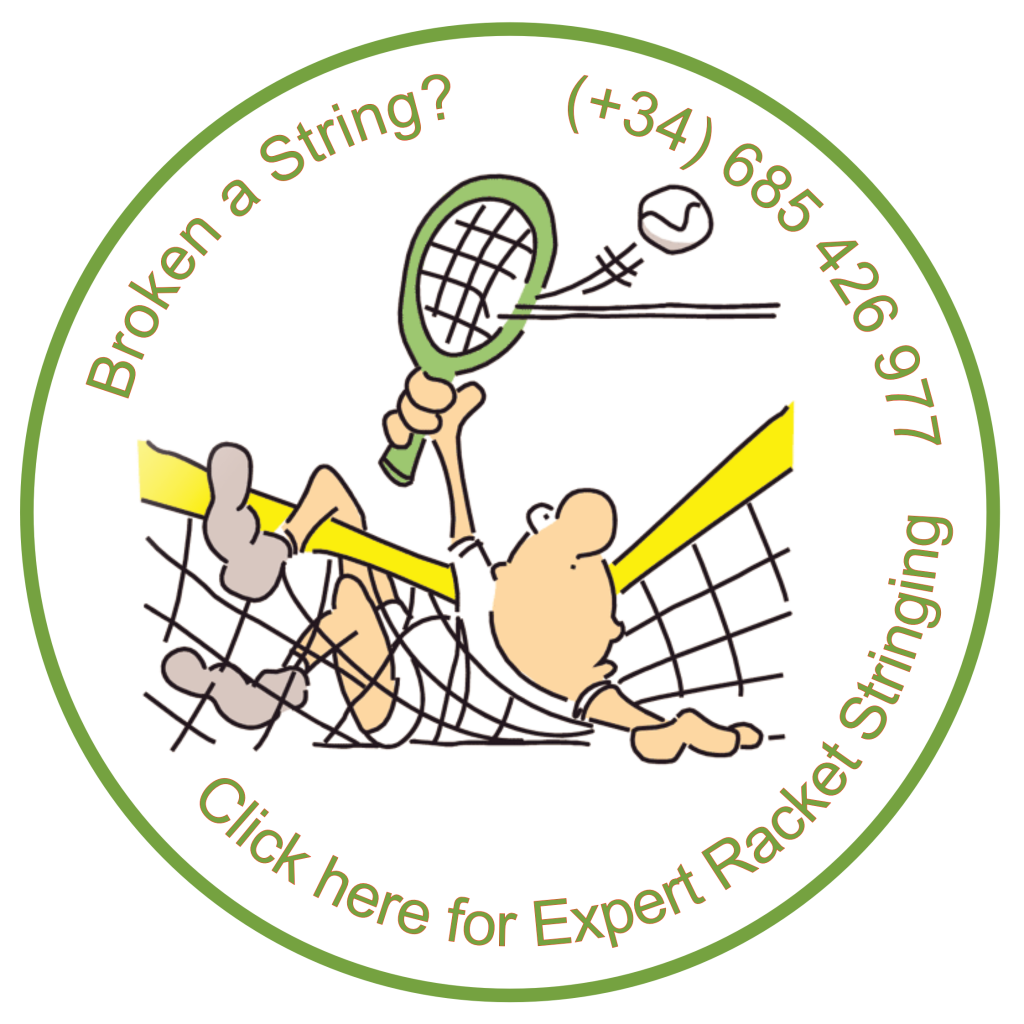